Eighteen and three-fourths Gallons of blood were needed to save Nathan. 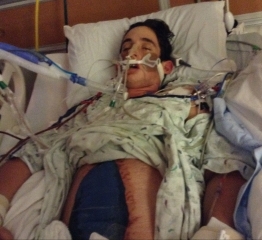 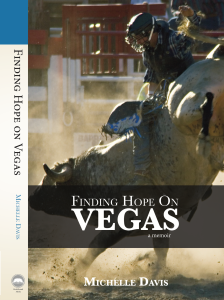